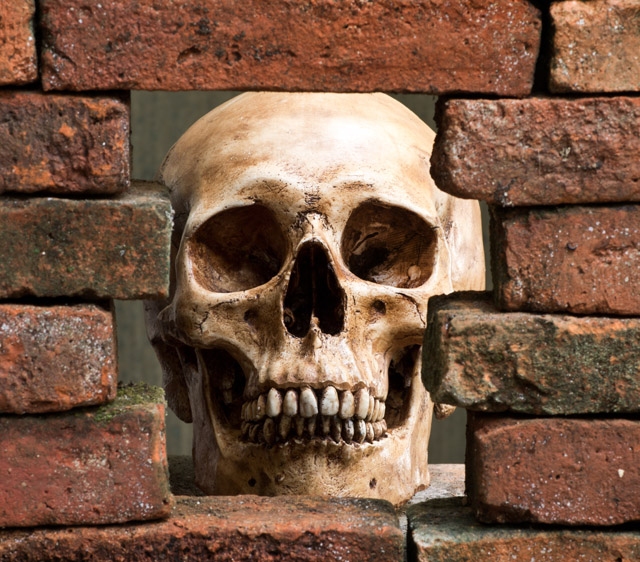 The truth is revealed about a childhood trauma.

Editor’s Note: Summer essayists contemplate personal moments of disloyalty, sharing their stories that range from a failing body and objection to war to peer pressure and loss of faith.

An act of betrayal can cause hopelessness and despair. But people show amazing resilience and often overcome the temporary setbacks disloyalty leaves in its disastrous wake.

The East Bay Monthly asked East Bay writers to consider a moment of betrayal in the summer essay contest. The theme seemed to resonate well with the wordsmiths, and essayists responded by turning in moving prose about infidelity, loss, abusive relationships, inside jokes, bullying, and other topics.

The essays chosen to present in print address betrayal in wide-ranging ways, touching on the strains of a weakening body, standing up to the U.S. Marines, and making a gut decision that puts a group of friends at odds. They explore a loss of faith in a trusted adult and a careless act in wartime. They are poignant, dramatic, exciting, heartwarming, and humorous tales, and they are well-written.

Congratulations to the winning essayists, Naneen Karraker, Robert Menzimer, Stacy Appel, Patricia Young, Anna Rabkin, Flossie Lewis, and Bobbie Stein. Thanks to all the many Bay Area writers for submitting such wonderful prose—it was truly great reading. Look for our next essay contest in the winter.

This is the fifth of the seven winning essays:

A middle-aged woman, face ravaged by alcohol, walks into a bar. The regulars beckon her. Already buzzed, she wobbles toward them.

She motions expansively, “Tonight’s on me.”

“Someone left you money?”

“Nah. Bartender, set up drinks for my friends.”

That’s what I imagine happened. Next is what I remember.

“What?” I perked up because my 11-year-old brother seldom showed any emotion.

I could see he was keen to spill the beans. “Tell me.”

“You are too young to be trusted with such important news.”

What news could he have? For months we had been hidden in a small room, and had only spoken with the Karols, our protectors.

“I can keep a secret; besides, whom could I tell?”

“Cross your heart and hope to die?”

“Mr. Karol’s friends have a shortwave radio that picks up news from England . . .”

I listened to what sounded like a fairytale. The ogre, the German army, had been slain by the heroic Red Army at Stalingrad. Mr. Karol thought the Nazis’ end was near.

The year before the battle of Stalingrad, Father had bribed a German army truck driver to sneak my brother and me out of the Lemberg ghetto in German-occupied Poland. Father’s friends, the Karols, an elderly Catholic couple, hid us in their apartment. Unfortunately, the victory at Stalingrad was not a victory for the Jews; the vengeful Germans decided to finish off the hated “others.”

And that’s when Mother fled the ghetto. She bought expensive chemicals to lighten her hair, but the unreliable dye had turned it pumpkin orange. Undeterred, she discarded her Star of David armband, summoned the last embers of self-confidence and walked past the Germans guarding the ghetto gate. To see her children, she made her way through the Christian part of town, past strutting German patrols, and arrived at the Karols’ apartment, her only harbor in a hostile and treacherous city.

She could have been picked up on the street, spotted by an anti-Semite, or someone desperate for the bounty offered by the Gestapo. Bounties lured the poor to finger innocent people and the bigoted to inform on Jews. After a day, the Karols told her she had to leave; her presence strained their meager rations and increased the risk of discovery and death. All I remember about Mother’s visit was that I teased her about her orange hair.

In the meantime, our father was frantically hunting for a hiding place for him and Mother. He, a slave laborer at the Kosmos factory manufacturing fumigation candles for the German army, was still considered an “essential worker.” That designation gave him some freedom of movement in the city. At last he found a chicken coop, where Mother was allowed to hide while Father searched for a more permanent place.

Mr. Karol brought us news a few days later, “A woman, who has done very well for herself, has agreed to hide your parents.”

He told us that in her apartment they had created a small space enclosed by a false wall. The small opening through which they crawled in, and where their food was left, was concealed by a chest. And that’s where they hid, in a literal hole in the wall. Father’s ingenuity and persuasive powers got us all out of the ghetto and into hiding, but the danger increased by the day.

A few months later, Mrs. Karol, a sour woman who brought our meals and never lingered, sat down with me.

“I have some sad news. Your parents’ protector was a drunk. We heard that she visited a bar and threw money around. A bounty hunter became suspicious. He tipped off the Gestapo. They raided her apartment and found your parents. Everyone was shot. I am very sorry.”

My immediate reaction was not grief for my parents; after our lengthy separation, they had become phantoms in my mind. No, it was the stunned realization that I was now as hapless as the match girl in my favorite fairytale. I was an orphan, that dreaded word. Perhaps I, too, would die on a cold pavement like the little beggar girl?

Mrs. Karol tried to reassure me. “We can’t replace your parents, but we will look after you.”

Next, what I didn’t know. Seventy years later, after reading my memoir, my brother discloses what Mr. Karol told him. “The drunk was arrested. The Gestapo searched and sealed her apartment. Our parents were trapped in their hole in the wall.” This was even more nightmarish than imagining them shot. Was that why first Mrs. Karol, and then my brother, had kept it from me? Now he wants me to know that we have lived with contradictory accounts and conflicting memories about the most traumatic event of our young lives.

What we did know was that the drunk betrayed our parents in 1944, just four months before the Russians liberated Lemberg.

The Russians’ pivotal victory at Stalingrad in 1943 spelled the decisive end for Jews. The Nazis’ military defeat bred swift, deadly vengeance. The ghettos were liquidated. People were sent to death camps, shot in the streets, or died of starvation. By the time the war was over, of the 200,000 Jews in Lemberg, only 1,000 survived. I was one of the lucky few.

Anna Rabkin served as Berkeley’s elected city auditor from 1979 to 1994. A library lover, she co-authored with her husband, Marty, Public Libraries: Travel Treasures of the West; and in retirement led Berkeley Library Foundation’s capital campaign for the downtown library. A history buff, she recently completed her memoir, which delves into a lifetime of sweeping cultural and political change, her immigrant experiences, and long-buried memories. 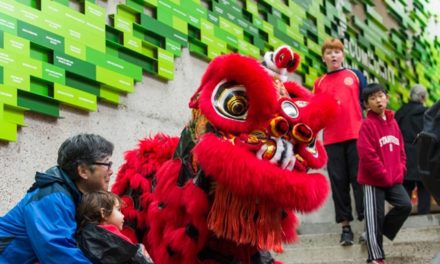 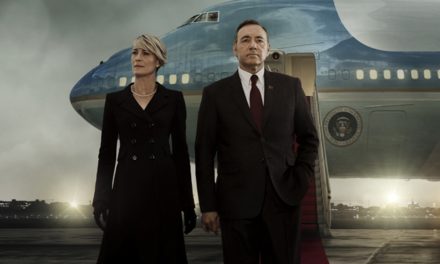 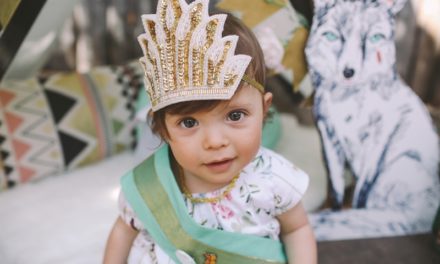 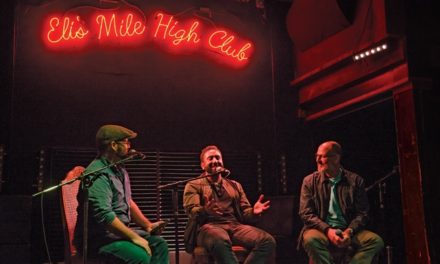