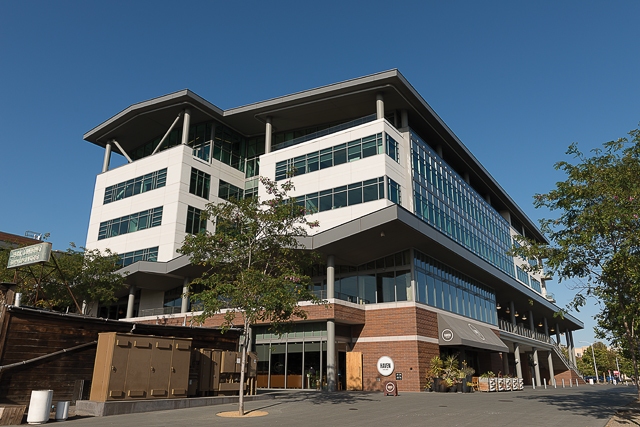 With Sunset poised to move in and a proven market developer on board, the Market Building is gelling.

Oakland’s Market Building makes progress as a proven developer of similar projects joins in. Plus, Sunset magazine is moving in.

The stars seem to be aligning for Oakland’s waterfront Market Building.

After nearly a decade of little progress, the six-story, mixed-use Jack London Square development’s future is looking secure, thanks to a partner who will bring the long-awaited public market component to fruition plus a big-name office tenant, Sunset magazine.

If you’ve ever visited Jack London Square, you’ve probably seen the market building at the south end of the Square—a 32,000 square-foot chrome and glass structure that contrasts sharply with the district’s old brick warehouses. After the recession, the building was vacant for several years, but Daniel Patterson’s Haven occupied the ground floor, and developer Ellis Partners, in partnership with DivCo West, filled the building’s top four floors with office tenants.

In March, Ellis announced that Steve Carlin, a key designer of the San Francisco Ferry Building Marketplace and the Oxbow Market in Napa, was joining the project to develop a retail market, the Water Street Market. And another coup came at the beginning of June, when Time Inc. announced that Sunset magazine would be leaving its historic Menlo Park campus for Jack London Square. The Sunset move is expected to occur sometime in December.

Will Miller of Ellis Partners said Sunset is an obvious choice as a tenant, and not just because Jack London himself used to write for the magazine. “They’re an iconic brand,” Miller said, “fully in line with the live-work-play community that we’re building at Jack London Square.”

At first it may seem difficult to picture Sunset—a publication founded more than a century ago to cover the mysterious wilderness of the western states—moving into one of Oakland’s hottest urban centers. But the move to Jack London Square makes a lot more sense the more you think about it.

For starters, Sunset has a tradition of following its readers. Editor-in-Chief Peggy Northrop said Sunset moved to the Peninsula during the 1950s as readers left cities like San Francisco for the suburbs of San Mateo and Santa Clara counties. Now, she noted, coverage has been swinging back to the Bay Area and most Sunset staffers actually live in the East Bay or San Francisco. Thus, when Sunset had the opportunity to move, a central Bay Area city was a logical choice.

“My belief is that magazines should not be hermetically sealed,” Northrop said. “Had we stayed on the Peninsula and gone to a corporate-type office park, that would be a really different story for us to tell, and I was interested in telling a story that mirrors the lives that our readers are living.”

While Sunset’s Menlo Park campus is widely celebrated for its beautiful design and environment, the Jack London Square location represented an attractive option as the magazine’s new headquarters. With a sweeping view of the Bay, an abundance of natural light, 20,000 square feet of office space, and an artisanal market just downstairs, it’s hard to miss the advantages. Northrop said there are currently plans to install three test kitchens, a wine cellar wrapped around the reception area, a possible public plaza garden, and hopefully some grills on the outdoor patio, if the health department allows it. She’s especially excited by the prospect of being closer to people who read and appreciate Sunset.

Sunset’s move is a major boon for the market building, which has teetered on the edge of completion for years. There is still approximately 12,000 square feet of vacant space left on the second floor, but the presence of a major publication may trigger a rush for it. Miller wouldn’t comment on whether any prospective tenants are eyeing the remaining space in the building, but he was cautiously optimistic about its future.

“No doubt this will help accelerate the leasing of the other space on the second floor,” Miller said.

Of course, there are some concerns about the rapid changes occurring in the Jack London District. Bob Delaney, a member of the Jack London District Association who has lived in the district since 2003, said he hoped that the gritty, historical nature of the neighborhood won’t disappear as new businesses continue to move into the area.

“This is where Oakland started, and we want to retain the historical aspects that give Oakland its character,” Delaney said.

But according to Northrop, Oakland residents on the whole seem to be excited, not nervous, about Sunset moving into the East Bay.

“We are really feeling the love from Oakland,” Northrop said. “As my art director says, ‘Oakland hella loves Sunset.’ ” 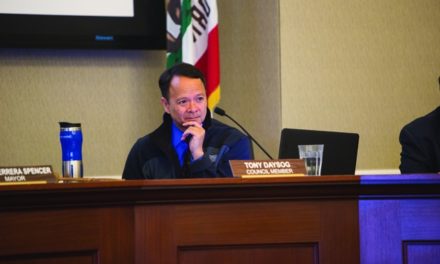 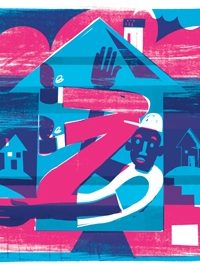 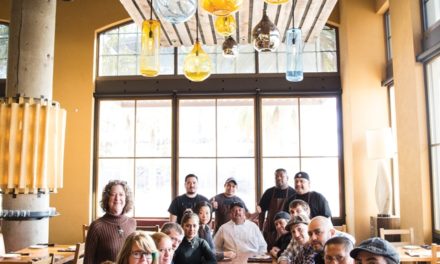 Tipping’s Days May Be Numbered 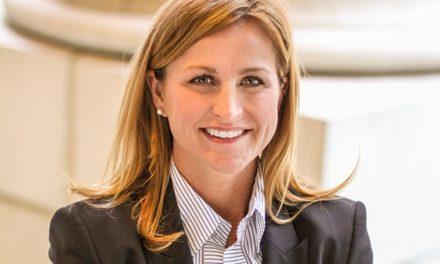 Boost Healthcare Consulting Has a Heart