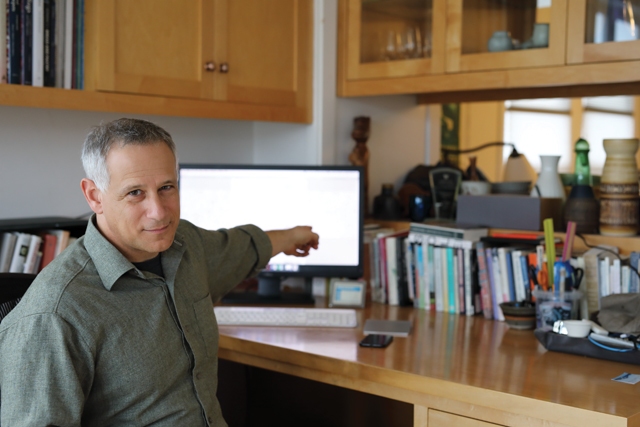 Jon Eldan runs the only nonprofit dedicated to helping exonerees throughout the country — out of his Lower Rockridge home.

Sabrina Butler was just 17 years old when her life changed. The young mother came home one day to find her 9-month-old son, Walter, had stopped breathing. After attempting to resuscitate him, Sabrina rushed him to the hospital, where he was later pronounced dead. Hospital staffers saw bruises on the boy’s body, which were the result of Sabrina’s CPR attempts, and told police they thought he had been abused.

The next day, Sabrina was arrested and charged with murder, and less than a year later, a jury found her guilty and sentenced her to death. “I knew, I could tell. Hey, I’m screwed. These people are going to throw me away,” Sabrina recalled recently in an interview.

But a couple years later, Sabrina’s conviction was overturned because of prosecutorial misconduct. She sat in county jail for another three years before her second trial, where it was revealed that Walter had likely died from a kidney problem. After 6½  years of incarceration, she was released, becoming the first woman to be exonerated from Death Row. The year was 1995.

But Sabrina’s nightmare didn’t end there. In the small town of Columbus, Miss., where everyone knew about her case, prejudice ran high. “I walked around from 1995 to 2009 without a job,” she recalled. “No one would hire me.” She got by with the help of family and friends.

More than two decades after her release, she still has emotional scars from the experience. “I have trust issues, really bad,” she said. “And I’m kind of a loner. I don’t hang with a lot of people.” She said she often checks on her family and her dog while they’re sleeping at night. “I’m always conscious about what’s going on around me,” she said. “If I see the police, I stay away from them.”

When we hear about exonerees, it’s often in the context of their release, but less attention is paid to what happens after that. Contrary to what you might think, exonerees like Sabrina have few resources or advocates. Not all of them are able to get compensation, and for those who are, it’s not always adequate or easy to obtain. It can also take years to receive. (In 2009, Mississippi passed a law to provide compensation for those released after wrongful incarceration of $50,000 per year in prison, with a cap of $500,000; Sabrina said she didn’t get her money until 2012.) Many exonerees need help with jobs, housing, and health care. Often, they’re struggling with PTSD or other mental health issues.

But there is one person who is trying to make a difference. Jon Eldan, a 47-year-old Oakland attorney, is one of the few people in the country whose work is focused solely on supporting exonerees after their release. Through his nonprofit, After Innocence (of which he is the sole employee), Eldan provides exonerees across the country with one-on-one assistance, helping them with health care, public benefits, and any legal needs they might have (for which he connects them to lawyers in their communities). And he does so using his cellphone from his home in Lower Rockridge.

Sabrina, who is now 47 years old, lives in Memphis, Tenn., and whose surname is now Smith, said she first met Eldan years ago when he offered his services to a group of Death Row exonerees called Witness to Innocence, of which she is a part and which works to abolish the death penalty. After the Affordable Care Act passed, Eldan helped her sign up for health insurance, she said. But more recently, she asked him to assist her with two more meaningful tasks: changing her son’s death certificate and exhuming his body.

Sabrina said Walter’s death certificate still states that he was murdered, and she wants to set the record straight. As for his remains, “I never got a chance to mourn my son,” she explained. “They have him buried in the woods under a tree on a hill. … The place is so bad you can’t even get in there.”

Eldan connected Sabrina with a lawyer in Mississippi and a law student at Stanford who are currently helping her with her case.

“Jon was the only help that I’ve gotten from anybody,” Sabrina said. “He’s awesome. I can’t say that enough.”

The fact that Eldan has gained the trust of many exonerees is no small feat. He said he’s been in direct contact with more than 500 — perhaps more than any other person. Like Sabrina, many are understandably distrustful of others. Eldan’s success seems to speak not only to his trustworthiness and reliability but also to his empathetic nature and sheer determination to help those who’ve been wronged by the system. It’s far from easy or glamorous work.

But for Eldan, his work isn’t just about helping exonerees. It gets at something much deeper.

One of the first things Eldan says about his work with exonerees is that it’s based upon his interest in mistakes — and, specifically, how we deal with them.

It began when Eldan was an undergrad at UC Berkeley and watched Errol Morris’ 1988 documentary The Thin Blue Line, about a man who was wrongfully convicted of murder and sentenced to death. “I was stunned, as so many people were at the time,” Eldan said during an interview at his kitchen table on a sunny December morning. “It was really before the revolution of DNA evidence and before the innocence movement really got going and brought to our attention what should have been a very obvious thing, which is that people make mistakes, systems make mistakes, because systems are run by people.”

Although Eldan was curious about exonerees, it would take a while before he would engage in such work. He lived in Italy for several years and eventually returned to UC Berkeley for law school in 1999. He went into commercial litigation at a law firm in San Francisco, and after a year or so, decided he wanted to do pro bono work. It was around this time that he attended an Innocence Project fundraiser in San Francisco where he met the founder of a new organization called the Life After Exoneration Project (which is now defunct). Eldan began learning about exonerees and watched another influential documentary, After Innocence, which follows several people after their release. 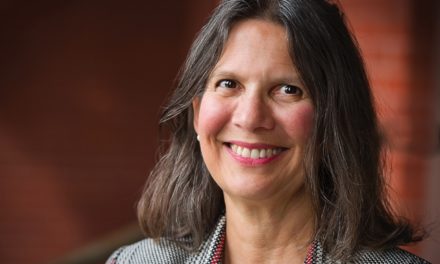 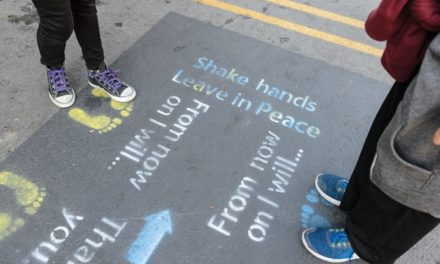 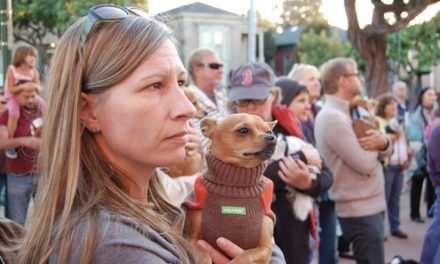 A Whole Lot of Growling 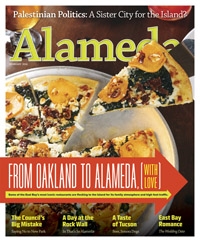