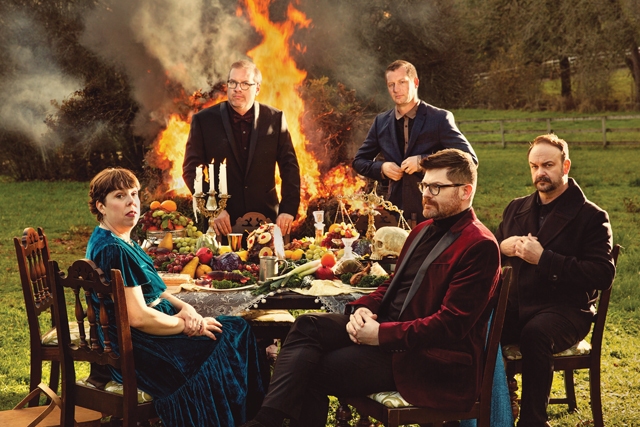 Historical and folkloric events go by the wayside in favor of contentious contemporary times.

It only seems appropriate to listen to The Decemberists while wearing a top hat and monocle, nods to the band’s quasi-steampunk lyrics, old-timey sound, and Colin Meloy’s wavery vocals — all signatures of the retro-indie scene the band represents.

When your repertoire includes the remembrances of a dead baby abandoned in a gorge, a gleefully dark sea shanty about a sailor avenging his mother’s death while trapped in the belly of a monster whale, and a folk-punk opera about a pair of doomed lovers meeting under the nose of a supernatural forest queen, no one could ever accuse you of being in a rut. But after 17 years, the band explores less broad themes and instead is attacking a whole new comic tragedy on the current tour: modern American life.

The Decemberists brought on board a new producer — John Congleton, who has worked with music acts like St. Vincent and Lana Del Ray — to helm the latest album, I’ll Be Your Girl. This time out, the band draws from eclectic synth influences like Depeche Mode, New Order, and Roxy Music to break out of its old-timey chrysalis to create a drastically contemporary new sound.

In contrast to the longstanding focus on distant historical incidents and ancient folklore, this new album tackles issues facing modern America in the wake of the contentious 2016 presidential election, with wry humor and righteous rage. 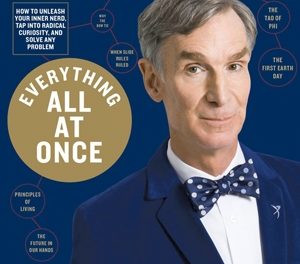 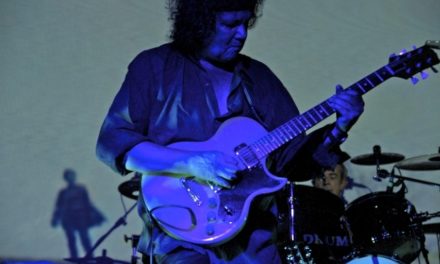 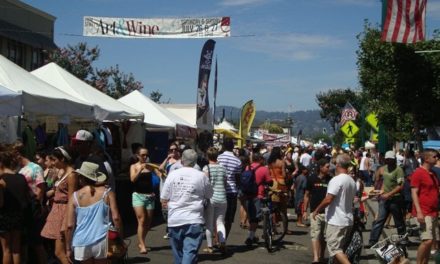 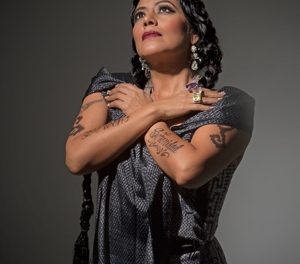