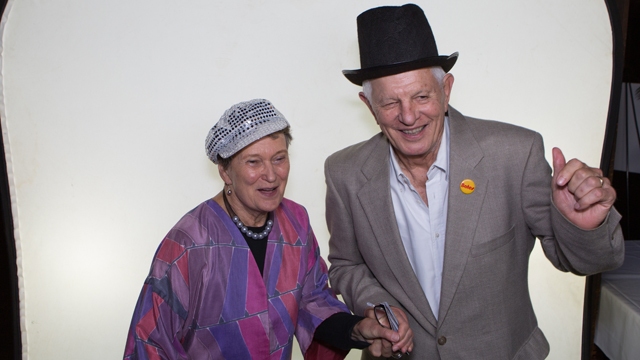 After serving for four-plus decades in public office, Tom Bates and Loni Hancock are retiring in December. What a long, strange trip it’s been.

In early 2001, Tom Bates and Loni Hancock figured their political careers were over. Hancock, the first-ever woman mayor of Berkeley, had served for a total of 23 years on the Berkeley City Council and in the mayor’s office. And Bates, a liberal lion, had spent 20 years in the state Assembly, representing Berkeley and North Oakland, while doggedly working to protect the environment and California’s social safety net.

Indeed, years before Bill and Hillary Clinton would dominate national politics, Tom Bates and Loni Hancock were the original power couple of the East Bay.

But as the new millennium was unfolding, Bates and Hancock thought they were ready to retire from public life and travel the world. Her job in Bill Clinton’s education department had come to an end in January 2001 when George W. Bush was sworn in as president. So she and Bates arranged to rent out their Berkeley craftsman to a visiting professor at Cal and embarked on a sojourn to Europe. Both in their early 60s at the time, they dreamed of hopscotching the globe during a long retirement.

But after a few weeks away from home, Hancock grew restless. They were still relatively young, she thought to herself, and they had not yet reached the peak of their political knowledge and know-how. At cafes, in restaurants, and in their rental car, driving around the Continent, they debated: Were they really ready to call it quits? Could they go back to Berkeley and live a life of semiretirement, perhaps, each working part time as a political consultant while puttering around the house? They could still travel, and they wouldn’t have to do what they hated the most: raise cash from big donors and special interests for an election campaign.

Before their European vacation, their close friend, Assemblymember Dion Aroner, D-Berkeley, had urged Hancock to run for her seat. Aroner, who had served as Bates’ chief of staff when he was in the Assembly and then had succeeded him, was going to be termed out in 2002 under California’s then-strict term-limit laws. “Dion had asked to me to run,” Hancock recalled, during a recent interview with Bates on their back porch. “But I said, ‘No way.’ The business of raising the money needed to run … I wasn’t interested in doing that.”

In the late summer of 2001, Hancock and Bates met up with her father as they made their way through Hungary and Romania. She shared her misgivings with him. He responded with sage advice: “Never retire,” he said. “Because if you do, people will never return your phone calls.”

Hancock knew what she had to do: She would run, but they would have to move fast. At the time, the California primary was scheduled for early March rather than in its usual slot in June. That meant Hancock would only have about six months to launch a campaign, raise money, and secure endorsements.

So they cut their European trip short. It was early September 2001 when they arrived in Milan to catch a flight home. Then they heard the news no one could believe: Hijacked planes had crashed into the World Trade Centers and the Pentagon.

It was nearly a week before they could fly home to Berkeley. Once there, Hancock quickly registered to run for the Assembly. And in March, the popular former mayor easily won the Democratic primary. In November, she cruised to victory unopposed because Republicans and the Peace and Freedom Party had failed to field candidates.

After his wife’s primary victory, Bates quickly realized that being home alone while she was in Sacramento was out of the question for him. But he wasn’t excited about running for local office either. He remembered saying at the time: “ ‘I’d rather do a term in state prison’ ” than serve on the Berkeley City Council, with its notoriously long meetings and incessant infighting.

On the other hand, the prospect of going to the state capital and watching his wife work 60-hour weeks while he sat around their Sacramento condo didn’t seem like a good option either. “ ‘I’d been there for 20 years, and I didn’t want to go back as a spouse,’ ” he recalled thinking.

So Bates decided to run for mayor of Berkeley. Months later, he would become the first husband to follow in his wife’s footsteps to the same political office.

And the next 14 years would turn out to be the most productive—and challenging—of their lives.

Long before San Francisco 49ers quarterback Colin Kaepernick began kneeling during the national anthem to demonstrate against racism and police brutality, Tom Bates quietly held his own protests. At meetings of various public boards he served on over the years, Bates often left the room during the Pledge of Allegiance so he wouldn’t have to recite words that he believed were hypocritical or untrue, said John Gioia, a member of the Contra Costa County Supervisors who has served on several regional boards with Bates in the past dozen years or so.

Gioia, who told this story in an interview during a goodbye party for Bates and Hancock at the UC Berkeley Faculty Club in late August, said on those occasions when Bates couldn’t leave the room for the Pledge, he would ad lib his own ending—“some day”—in a voice loud enough for others to hear. As in, “liberty and justice for all . . . some day.”

Bates, however, has not always been a liberal Democrat uncomfortable with public displays of patriotic obedience. He grew up in a Republican family in Fullerton, Orange County, California. And when he arrived at UC Berkeley in the 1950s, he immediately joined a fraternity and later played on the last Golden Bears’ football team to appear in the Rose Bowl.

After college, Bates shipped off to Germany for a stint as a captain in the Army during the Vietnam War. And then in the mid ’60s, after he returned to the East Bay, he traded his military uniform for a conservative suit and tie and a job in real estate development with Coldwell Banker. 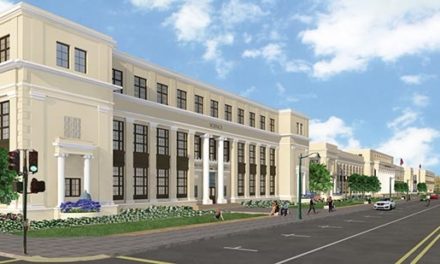 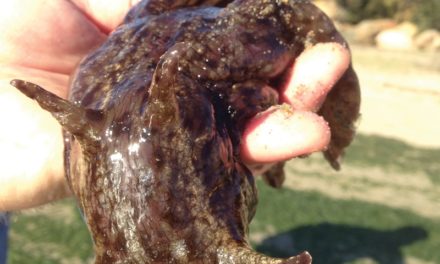 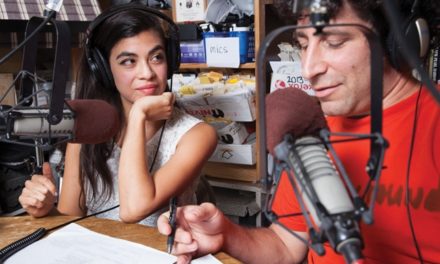