Here are the 2021 Top 5 Antique Stores as voted for by residents in Alameda and throughout the East Bay:

The Alameda Magazine Winner in the category of Antique Stores in Alameda in 2021 is:

Alameda Magazine’s Best of Alameda was born with the idea to give readers in Alameda and throughout the East Bay a chance to voice their opinions on their personal ‘Family Favorite’ choices for Antique Stores and all kinds of everyday categories. The program has evolved over the years, and hopefully, with a lot of input from our readers, we’ve been able to make it better and better.

As the nomination period for Antique Stores in the first round comes to a close in mid March, shortly after, the second round opens with the top nominee Antique Stores being selectable in this final round of voting during the month of March and April. Write-in nominations are no longer available, and voters are open to select their favorite Antique Stores from among those that are listed.

The final winners are posted in June

We hope you enjoy! And we hope you cast your vote in February and again in April! 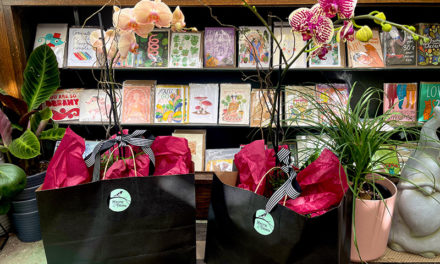