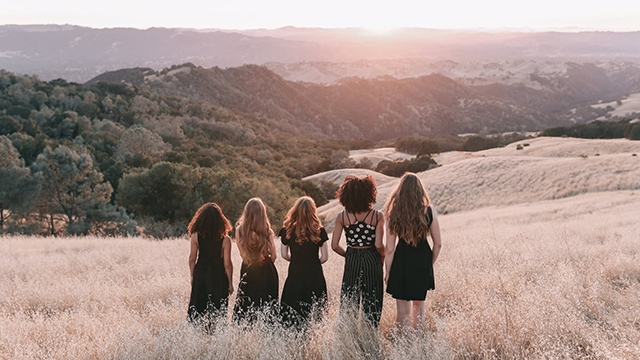 The shop owner offers unique goods and knows the artisans behind them.

Over 15 years ago, Trinity Cross was living and working in Asheville, N.C. But she felt something needed to change. So, Cross moved back to the East Bay, where she lived and worked in Berkeley, and enrolled in the fashion and merchandising program at the College of Alameda. Like most creators, Cross was looking for things that were unique, fun, and easy to wear and also “flattering silhouettes that I could move and breathe in,” she said. So she took to sewing her own clothes or revitalizing items from thrift shops. She had a positive response from selling clothes through a friend’s boutique.

“It was my first a-ha moment, realizing I could do this thing I loved for a living,” she said.

Feeling she had learned what she needed to from the college program, she struck out on her own a year later. These were the early beginnings of Field Day, Cross’ clothing line, and eventual Oakland storefront, which is formally known as Field Day & Friends. Before opening the brick-and-mortar store in 2013, Cross cut, printed, and sewed everything herself, primarily using old clothing and vintage fabrics (these one-of-a-kind pieces, often made from old sheets and bedding, are what put Field Day on the map).

That independent spirit, and dedication to keeping money in the community, has been carried into Field Day’s current iteration. Of Field Day, the shop’s in-house clothing line, Cross said, “We design, cut, sew, and ship everything in Oakland . . . I design everything and hand it off to my patternmaker, who makes a pattern that we then cut and sew to test for fit and fabric choices.”

The fabric gets bundled up and taken to one of Cross’ sewing factories in Oakland, and it can take six to eight months to conceive of, design, and make a product—if everything goes according to plan. Most of Field Day’s goods are made of deadstock fabrics, which means, Cross said, “they will never be made again and were sold off from large factories to big warehouses in the garment district of LA.” In general, when you buy a piece from Field Day, it’s likely that you’re getting a truly unique piece that only a few other people will own. Cross designs all sorts of women’s clothing, including dresses, skirts, and jumpsuits, meant to flatter bodies of all shapes and sizes.

“The name Field Day came out a feeling of fun and adventure. I wanted my line to portray that it’s made to be loved and enjoyed,” Cross said.

Who are the “friends” in Field Day and Friends? In addition to the store’s house clothing line, Field Day also carries independent, made-in-the-USA goods, such as undergarments from Portland’s ThunderPants USA and jewelry by High Canyon Jewels in Sebastopol.

“I personally know or have met 95 percent of our designers,” Cross said. “This limits what we can carry greatly, but it’s part of our ethos and what we want to see in the world. In starting the shop, I already had so many great connections with friends that had a craft I admired and wanted to promote and share.”

Look out for Field Day’s Fall/Winter 2018 line, which will debut Sept. 22, to coincide with the autumnal equinox, when the store will host a launch party. Visit Field Day & Friends at 329 19th St. in Oakland, or online at FieldDayApparel.com.

There are so many craft fairs. In the Bay Area alone, those of us who are interested in slow fashion and maker culture can look forward to Renegade Craft Fair, West Coast Craft Fair, and the Bouquet Market, in addition to regular weekend farmers markets and other events.

“The craft world is highly competitive. Many of these craft fairs are juried and it can be hard for new artists to get accepted. And once new artists get in they may not have the tools to succeed at the show,” said Phoebe Sherman, the force behind Girl Gang Craft and the Girl Gang line of goods.

This inspired her to create Girl Gang Craft, when Sherman said she “wanted to plan a craft show with some of my friends . . . I gathered a group of girls to put on a show, and then decided to advertise. I wanted it to be an all-female lineup with a bit of a political tinge. That was the first Girl Gang Craft in August 2017.” A year later, eyes are on Sherman and Girl Gang Craft.

“We wanted to create a beautifully curated show, but keep things affordable for the artists. As of now our booth prices are under $100. We also want to give a shot to those new artists that have a fabulous aesthetic and give an opportunity to artists who have a hard time affording the booth,” Sherman said. To this end, Girl Gang Craft awards a scholarship to one artist who applied to show at the craft fair.

Sherman’s Girl Gang line offers a range of pins, pouches, and T-shirts, many of which feature Sherman’s “uterus” print—sales of which have allowed Sherman to donate $1,200 to Planned Parenthood to date. Artists and makers featured at the craft fair create everything from apparel to skin-care goods and everything in-between. In addition to the craft fair, Girl Gang offers assistance to women, to help them build their brands. Quarterly in-person branding workshops ($35 for admission), are offered as well as Instagram audits and website and logo design. It’s a true community effort.

“There is room for us all to succeed. We want to create a community vibe where women can collaborate and help each other,” Sherman said.

Denizens of Alameda are likely familiar with Modern Mouse, the cute, little shop tucked away in the center of the island’s South Shore Center. If you don’t get to the island that much, you may be missing out on this lovely, eclectic boutique, which carries handcrafted, locally-designed, and USA-made goods from independent artists from all over the states. Founded in 2009 by former “Head Mouse” Eleen Hsu Agustin, the gift boutique is now under the proud ownership of Matt and Mynt Ortega, a husband-and-wife team who were both part of the Mouse team prior to the passing of the torch in 2017.

The Ortegas are both artists in their own right, Matt being a photographer and sculptor, while Mynt produces prints, enamel pins, and screen-printed Ts of her original artwork. They are committed to keeping things small and local, so their own work is produced in the East Bay, while the majority of their artisans (who number over 200) are within California. All of these amazing manufacturers and designers are, as Mynt said, “vetted for compatibility, sustainability, and general responsibility upon applying to work with us.” The couple takes what they do very seriously, and the business is loyal to the artists whose work they carry; however, they routinely analyze sales to maintain a finger on the pulse of what interests their crowd, and do their best to stock more of what sells.

Both grew up in Oakland and Alameda, so the tight-knit community is important to them. “The sense of community,” Mynt said of Alameda, “is strong. The amount of support we get is truly heartwarming, and the regulars we have are just the best folks.” No surprise: Island-related goods sell the best, which include Agustin’s original “Speed Limit” tanks and Ts to recognize Alameda’s island-wide 25 MPH speed limit.

“In the future, we’d love to get back into hosting craft events, such as our Sunday Crafternoon,” co-owner Matt said.

The next time you visit Alameda, don’t miss out on this unique shop. At 2223 South Shore Center, Modern Mouse is open six days a week (closed on Mondays), and online 24 hours at ModernMouseGifts.com. 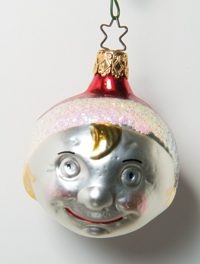 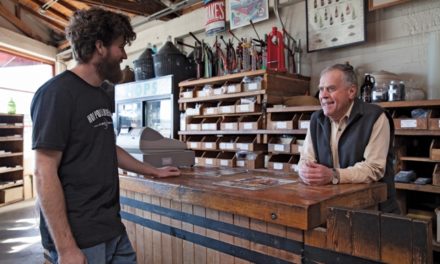 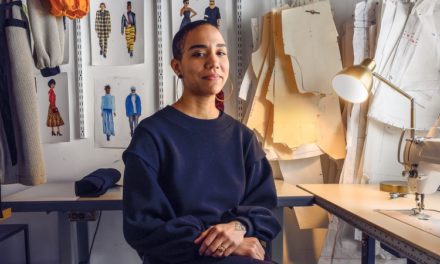 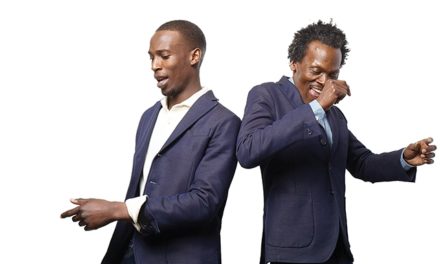