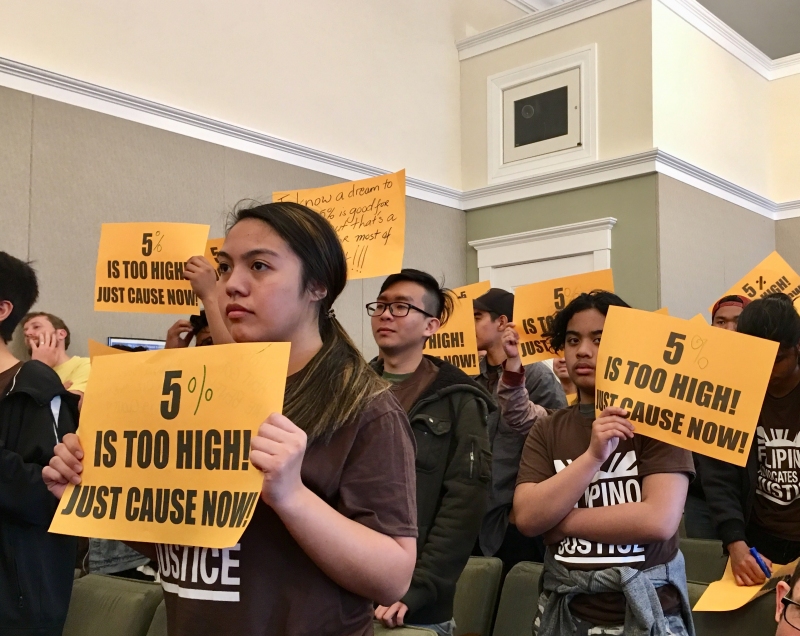 Various rent control ordinances have been enacted in the East Bay, including here in Alameda.

1. A new statewide rent control initiative is coming to the November ballot, the Associated Press reports. Voters turned away a similar initiative in 2018. But this version exempts restrictions on rents for single-family homes and new buildings.

2. State legislation proposed Monday would attempt to integrate the Bay Area’s disparate public transportation options, KPIX reports. The “Seamless Transit Act” would allow transit riders to use the same app, same map, and use of Clipper cards for payment.

4. The much-anticipated Iowa Caucus came and went Monday night without any indication whatsoever about who won. Joe Garofoli in the San Francisco Chronicle reports the ensuing confusion over its results may further amplify the importance of the upcoming Mar. 3 California presidential primary. $$

5. A faculty task force recommended the University of California system should keep the SAT and ACT test for admissions even after concerns by activists that the tests put lower income students at a disadvantage, the SFGate reports. $$ 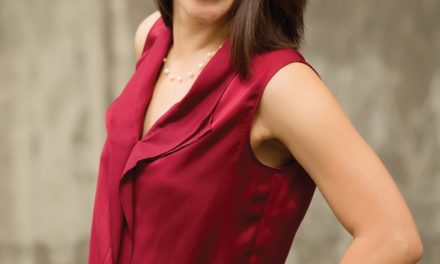 Janice Lin Is an Advocate For the Sun and Wind 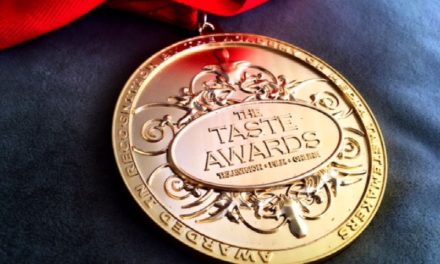 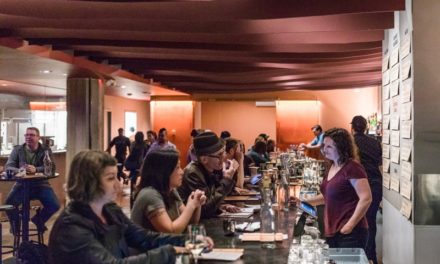 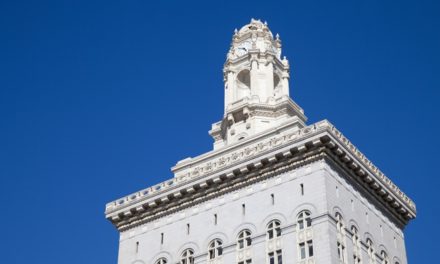