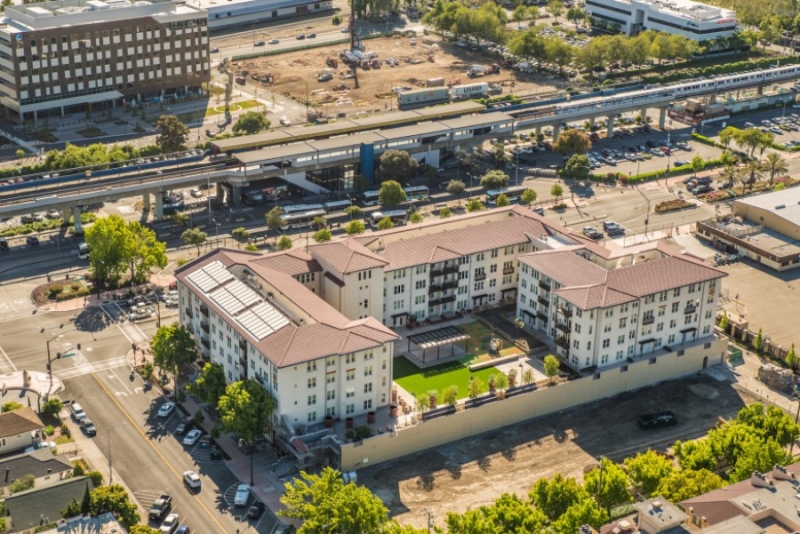 Cities like San Leandro have already made moves toward building density in transportation corridors, including the Marea Alta apartments across the street from the San Leandro BART station. Yet worries over losing local control also persist.

1. State Sen. Scott Wiener will join Oakland Mayor Libby Schaaf and state Sen. Nancy Skinner for a press conference at Oakland City Hall this morning to unveil the newest version of SB50, legislation that would encourage the building of housing density around transportation hubs. This incarnation of the bill gives municipalities local control by allowing them to opt-out of certain portions of the legislation if they create their own plans and with the same amount of new units built, the San Francisco Chronicle reports. $$

3. Legislation introduced Monday by San Mateo state Sen. Jerry Hill would ban all types of flavored tobacco and vaping products in California, the Los Angeles Times reports. The Trump administration recently moved to ban most of the same products, but allowed the continued sale of menthol-flavored products to remain. Several East Bay cities have already banned the sale of flavored tobacco products, but not all have also included a menthol ban. $$

4. The trial for the man accused of killing 18-year-old Nia Wilson at the MacArthur BART station in July 2018 was delayed until next Monday, Bay City News reports. A judge was selected, but no jury chosen. The attorney for defendant, John Lee Cowell, filed a motion requesting the trial be moved out of Alameda County. Wide-spread negative press coverage surrounding the incidents means finding an impartial jury will be difficult, the attorney argued.

5. Oaklanders last month lamented the loss of Club BNB, a LGBT dance club on Franklin Street that will become a shared tech office space. But SFGate reports the non-profit Oakland Pride, which was using the club’s basement as its headquarters at no charge, is also being evicted.

6. A $25 million seismic upgrade for Alameda Hospital has begun, the East Bay Times reports. The project is slated to be complete by 2021. Without completing the seismic retrofit before 2030, the hospital risked losing its state license. There was concern among Alameda elected officials last year that Alameda Health System, the operator of the hospital, lacked urgency in finalizing the retrofit. $$

7. Things on the domestic front have been hard on Warriors coach Steve Kerr, who was ejected during Monday’s night loss to the Kings. He’s also concerned on the international front. The outspoken coach has recently set his Twitter feed ablaze with strong criticism of President Trump’s dangerous push toward war with Iran, SFGate reports. Kerr’s father was a professor at American University in Beirut and killed by Islamic jihadist. 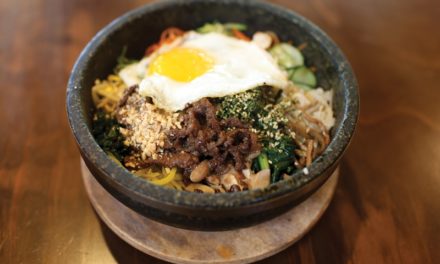 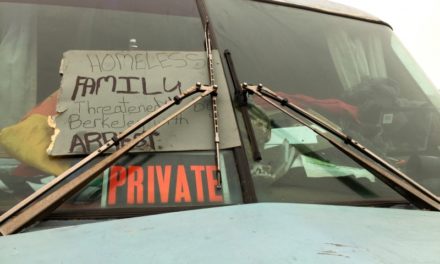 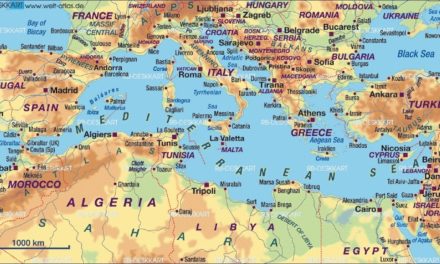 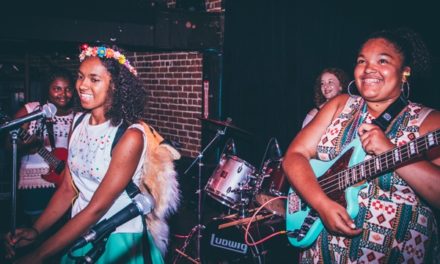 So You Wanna Be a Rock Star?