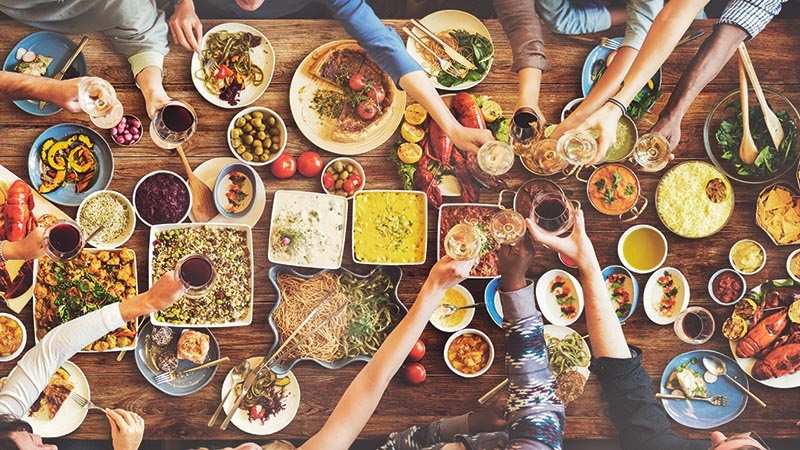 At least once a year the high school friends, now middle age, like to get together for board games and snacks. They meet at Patrice’s house in Oakland, maybe Catherine’s in Berkeley, or Lisa’s in El Cerrito.

Most of the women like to cook, so the refreshments can be fanciful — African chicken-peanut stew, cheddar fondue with crusty bits of garlic bread, Spanish tortillas. Fruit platters, vegetable platters, homemade caramel brownies, or fresh pear tarts have been on the table, too.

For years, the girlfriends gathered to eat and talk — without the Scrabble or Risk. But as they rounded the bend from young women to middle age and now qualifying as seniors, board games were added as brain food, with research showing that exercising the brain or mental problem solving helps preserve brain function as people age.

Now the women are rethinking the snack-end of their beloved reunions. In addition to keeping the brain active mentally and keeping the body active with exercise, diet plays an important role in brain health, consistent research is showing. What’s more, the same diet recommended for cardiovascular health also appears to benefit the brain: plant-based, low saturated fat such as from dairy or meat, plenty of fruits, vegetables, nuts.

“There are several lines of evidence supporting the idea that a heart-healthy diet can benefit the brain,” said Dr. William Wong, a physician at Kaiser Permanente. “Your food choices play a role in promoting and maintaining good brain health. Choose a diet high in whole, unrefined, plant-based foods as much as possible.”

How is brain function connected to heart function? Look no further than physiology 101. The body’s circulatory system, also called the vascular system, feeds the cells of organs like the brain and muscles with vital nutrients, oxygen, and hormones through the bloodstream. The heart is the central engine of this life-sustaining process, by pumping blood through the body. Oxygen is picked up in the lungs.

The circulatory system also rids cells of waste and carbon dioxide, also through the blood. Good things in, bad things out, 24/7.

A network of blood vessels, arteries, veins and capillaries form the transportation channels for this vital work. Arteries carry nutrient- and oxygen-rich blood away from the heart; veins carry depleted blood back to the heart for revamping; capillaries move blood into and out of tissues. Just like the road system for cars, trucks, and buses, the road system for the circulatory system works best when it’s in good shape.

Decades of science on diet and heart disease show that saturated fats can cause high LDL, or bad, cholesterol levels in the blood, which is linked to creating plaque build-up in the arteries. Plague narrows arteries, which can slow or block blood flow leading to heart attack, stroke or other problems.

Heart health and diet continues to generate a lot of research, with new information all the time. But most experts agree that a plant-based diet seems to play a preventative role.

Damage to arteries affects healthy blood flow throughout the body, including to the brain.

“Our organs do not function in isolation or in tandem only; the brain and the heart are part of a whole system and can be influenced by body signaling systems such as hormones and the immune system, as well as the overall status of the body,” said Wong, a psychiatrist and integrative medicine specialist with a strong interest in nutrition and behavior.

The role of vascular health, once associated mainly with the cardiovascular system, is viewed as increasingly important in brain function, including cognition, memory, balance, eyesight, and even emotions, Wong said.

“The best diet for vascular health is a diet that is comprised of whole foods and plant-based foods. The more plant-based a diet is, the healthier it is. The Mediterranean diet has been shown in many studies to be healthier than the typical American diet,” he said.

Early research shows that a heart-healthy diet may help people with multiple sclerosis, a disease affecting neurological functioning, and a type of dementia called multi-infarct, or vascular dementia, Wong said. Studies are also looking at the role of diet with other kinds of dementia including Alzheimer’s.

No one is suggesting a heart-healthy diet is a cure for dementia or neurological conditions, or a magic bullet of prevention. Genes and other health conditions such as diabetes play major roles. But it’s an exciting area of research, experts agree. “More research needs to be done but the current evidence points towards healthier eating patterns improving brain health outcomes,” Wong said.

Joanna Hellmuth, a neurologist and aging expert at UC San Francisco Medical Center, said when applying evidence-based science, the role of diet is one of the best tools available regarding cerebral vascular or brain health, even with the need for more studies. “We know there are benefits with dietary changes. Lifestyle changes can have an impact on your brain health and overall health,” she said. This includes regular physical exercise, she said.

For the gathering gal friends? They’re listening and reading, they said, and not too surprised — just another reason to serve more poached salmon or marinated tofu, and cut back on the cheese and barbecue ribs. Giving up all desserts? They agree to cut back. 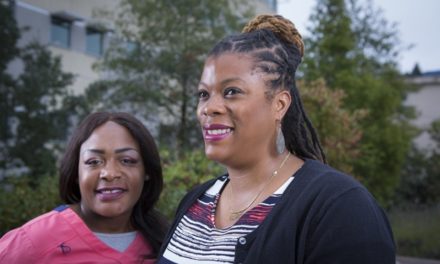 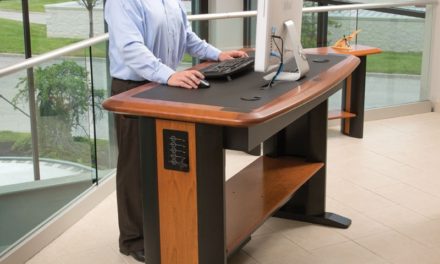 Standing Desks Ease Some Back Pain 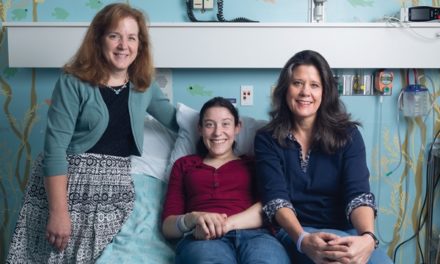 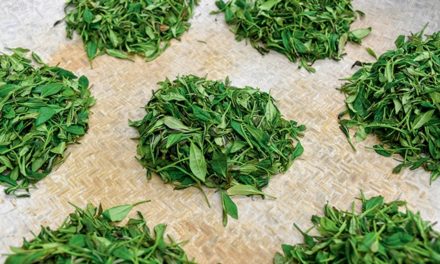