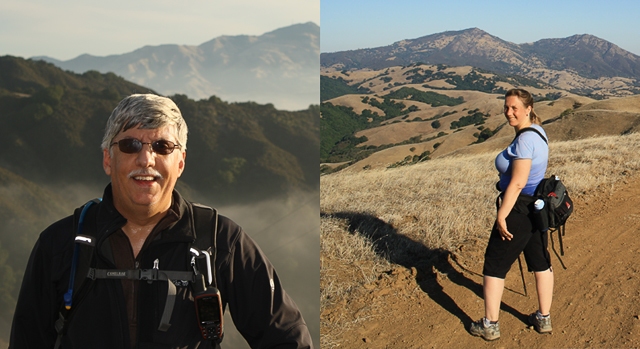 Pretty much no one else in Wendy Wheeler’s family likes hiking.

Not her husband. Not her 18-year-old daughter. Not her mom. Not her sister. So, Wheeler was not following in any familial footsteps when she decided in 2008 to hike every inch of trail in the 65-park, 119,000-acre East Bay Regional Park District, comprising 1,250 miles of trails.

“I love doing it,” she said, adding that she recently celebrated her 47th birthday with a walk through Tilden Regional Park in Berkeley. “Nature is something I need in my life. My therapy. I’m an adventurer.”

Since launching her lofty goal with hiking partner and work colleague Thomas Page, 50, she said she has about 50 miles left to go within three parks to reach her goal: about 25 miles in Pleasanton Ridge Regional Park and about 25 miles in Ohlone Regional Wilderness in Sunol. Wheeler also said she has a “few more” miles left to go on Mission Peak in Fremont, a park she now disdains because she said it’s become too touristy— “the Mount Everest of the Bay Area, it’s like hiking in a traffic jam.”

Wheeler, who lives in Oakland’s Rockridge neighborhood, can’t count exactly how many miles she and Page have traversed. That’s because they’ve hiked several trails more than once, and doubled back over the same paths as well. All she knows is that she’s hiked “thousands and thousands” of miles.

She had hoped to finish her goal in 2013. But Page, with whom Wheeler worked at Bank of America and now at Hewlett-Packard where she is a manger of software development, had some medical issues that set them back a bit. Because of that, they usually hike half of the 20-miles-a-weekend-goal that they originally intended on. The two came up with the every-inch-of-trail idea when they were reveling in the fact that the Bay Area, especially the East Bay, has so many amazing, and unexplored, places. They simply decided to check out every trail. And they wanted to document their travels. After they plan the trip according to season, weather, and terrain, the pair highlight each completed trail on a map in yellow.

“They’re meticulous,” said Isa Polt-Jones, the park district’s volunteer coordinator for ambassadors, posts long held by Wheeler and Page. “If they miss something, they’ll go back. They’re the only hiking team I’m aware of that is trying this. Of course, they’re very inspiring.”

Wheeler often gets to tout the trail system when she formally volunteers at fairs, libraries, and lectures for the East Bay Regional Park District as an ambassador. She’s also maintains two Facebook pages (Facebook.com/HikingEveryTrail and Facebook.com/ChildrenInNature) devoted to the outdoors and is an adjunct professor at Merritt College teaching environmental studies.

Although her close circle of relatives, including husband Fredi Moehl, 49, and daughter Tassia, 18, don’t enjoy hiking, Wheeler grew up in the outdoors. “Our family camped a lot,” she said, adding that because her folks didn’t have lot of money, camping was their only vacation option. “We were always exploring or backpacking. I partied in the parks.”

Even Wheeler’s dad, Bob, who is close to 70, and the one who led the family camping trips, doesn’t like hiking anymore. That’s because he’s a marathon runner and hiking is too slow for him.

But, she said, her husband is perfectly happy for her to wake at sunrise, or before, to join Page on their weekend treks.

“I’m a morning person,” she said. “My husband and Thomas’ wife like to sleep in. By the time we get home, they’re just waking up, having coffee, and feeling human.”

While she is near the end of her goal, Wheeler is already looking for more.

“I’m already asking, ‘What will we finish next’?’’ 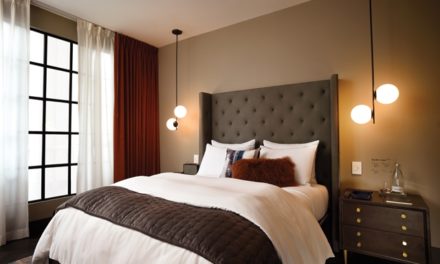 A Hotel for The Town 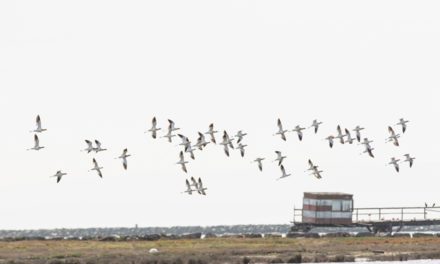 Greening the Bay With Measure AA 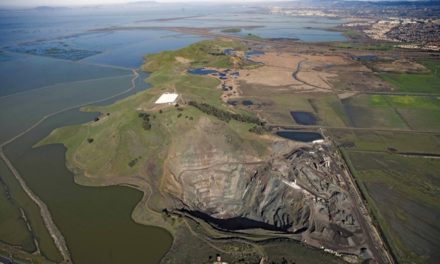 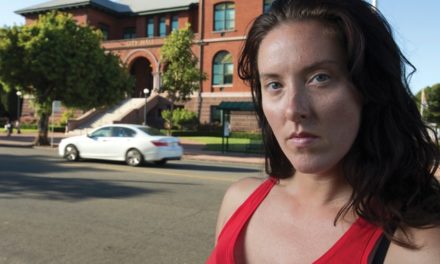