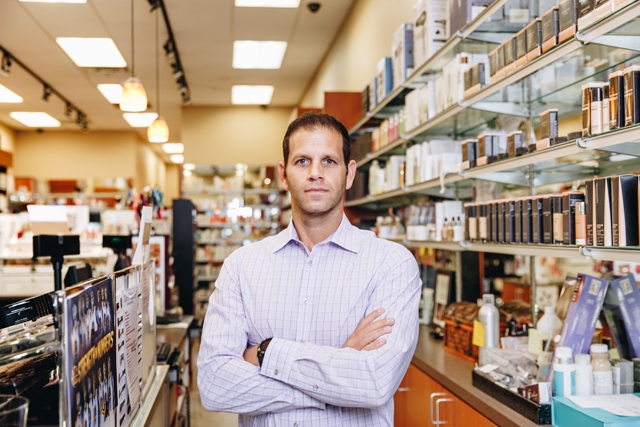 Omar Mughannam of Beauty Center faced a 30 percent rent increase at one location.

For local retailers, whose inventory costs are high and whose profits depend on foot traffic and fickle consumer demand, even small increases in rent can be difficult to bear. And when rent increases hit double digit percentages, owners are often forced to relocate to a more affordable space, consolidate multiple outlets, or close altogether.

Empty stores are everywhere, in Rockridge where Itsy Bitsy, Cotton Basics, Rockridge Home, and See Jane Run once seemed to thrive; in Elmwood where the corner of College and Ashby looks sparse without Jeremy’s, and in Montclair Village, too, where the local bike shop and Daisy’s are no more.

Omar Mughannam is the owner of Beauty Center, a retailer specializing in professional-grade beauty products. Mughannam was forced to close two of his five locations — one on Piedmont Avenue and one on College Avenue — within the last year due to large hikes in rent, with one landlord demanding a 30 percent increase.

“All of our stores have been in their current locations at least 20 years, and we’ve never seen our rents increase at this high of a percentage,” he said. “With rents being so high, you see many landlords having empty locations, not for months, but years.”

Retail rent in Oakland rose 16 percent from 2015 to 2016 to $2.25 per square foot per month and has risen by 42 percent since 2013, according to a report from The Institute for Local Self-Reliance, a national nonprofit research and education organization. Office rent in Oakland hit an all-time high in 2016, topping out at $4.25 per square foot per month, a 34 percent increase over the previous year, the ILSR also reported. And these numbers are likely to climb in the near future.

Rising rent played into Barbara Mooney’s decision to shutter her home décor and gift shop, Daisy’s, in Montclair. Her Alameda store, also named Daisy’s, has been a fixture on Park Street for over 10 years. In 2012, Mooney decided to bring her curated collection of home accents and upscale gifts to Montclair. Rent, along with other factors, hampered her growth and expansion attempt, and she closed the Montclair location. The original Park Street Daisy’s is still thriving.

Customers, meanwhile, continue to migrate online, lured by low prices and convenience from giants like Amazon and other web retailers that can avoid brick-and-mortar costs of physical inventory, rent in highly trafficked, desirable areas, and maintaining inviting spaces to encourage shopping, lingering, and customer engagement.

Another challenge for small retailers is recent minimum wage hikes. While lauded as a triumph for workers facing soaring housing prices, minimum wage increases can be difficult for small businesses to cover. “The rapid rise in minimum wages cuts into our bottom line,” Mughannam said, “and you can’t raise your prices too much, or you would be putting yourself in a price bracket that’ll harm you.”

The Bone Room is a natural history store featuring bones, fossils, meteorites, and the like, and until 2016, it was a quirky stop on Solano Avenue but exists now only online. Owner Diana Mansfield said minimum wage increases had a definite impact on her decision to close the physical store and move her business online. “People think that giving new hires a couple of dollars an hour more is nothing, but they don’t realize the taxes, insurance, and fees an employer have to pay go up as well, as they are tied to the wage amount. So my payroll costs went up by 30 percent. If I’d raised my prices 30 percent to cover that, my sales would have plummeted.”

Jeremy’s, the popular Berkeley clothing retailer know for its high-end inventory at reasonable prices, had planned to move from its Elmwood location to a renovated church in Uptown Oakland. But owner Jeremy Kidson gave up after he “encountered almost five months of maddening delays to get the necessary permits.”

Such delays translate to lost revenue, making it even harder for small businesses to succeed.

Harry Hamilton, who works in business development for Oakland’s office of Economic and Workforce Development, said retaining existing businesses is a top priority for Oakland, which some perceive as having a reputation for being business unfriendly.

“The city has stepped up efforts to connect businesses with technical assistance resources and financing tools to help them weather impacts and be successful,” Hamilton said. “Since the state doesn’t allow commercial rent control, one thing the city does is help businesses that want to remain in Oakland find a new location.”

Commercial rent control is what some business owners favor. Mughannam would like local government to intercede when rent increases become too great to bear.

“I feel the city of Oakland needs to help small business owners in controlling rent increases, [keeping them to] a certain percentage each year.” 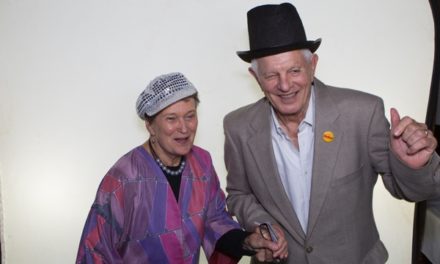 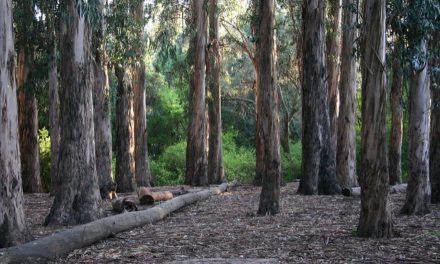 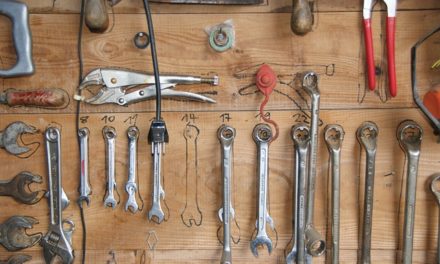 It’s All About the Tools