Whitechapel’s Brand of Death Metal Will be at UC Theatre 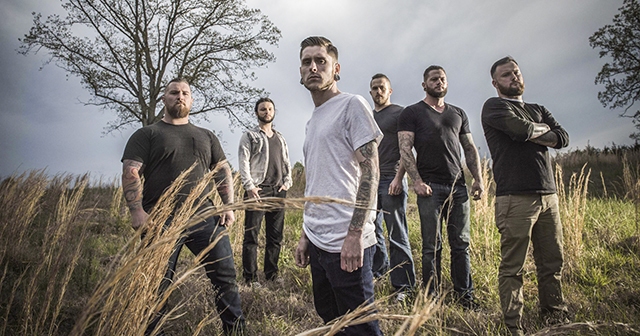 It will be a night of thrashing and blasting from Knoxville residents Phil Bozeman, Brandon Cagle, and Ben Savage who founded the band in 2006.

Appropriately, the band Whitechapel took its name from the London district where the infamous Jack the Ripper committed a series of grisly murders in the 1800s. Prepare for an epically brutal experience. Whitechapel is loud, cacophonous, and jarring, the perfect disconcerting, terrifying soundtrack to put you in the mind of trying to escape a killer while winding through labyrinthine Victorian alleyways.

Knoxville residents Phil Bozeman, Brandon Cagle, and Ben Savage founded the band in 2006, immediately making waves on the death metal scene for their hefty thrash and their uncompromising voyage into the darker recesses of music.

Harsh vocals and blast-beats complete the distinctive sound of a band that’s the musical equivalent of a monstrous hellhound growling an ominous warning. Stay back. It’s not safe. In 2014, the band released its fifth — and best-selling — album Our Endless War. True to its name, the album meditates on every sort of war, whether large-scale global military conflicts or just battling inner demons with songs like “The Saw is the Law” and “Let Me Burn.” But even as the band explores heavier themes of man’s eternal struggle, it still maintains the heavy pulsating sound that made it famous. 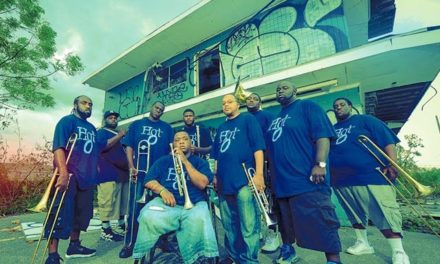 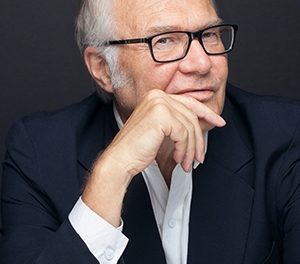 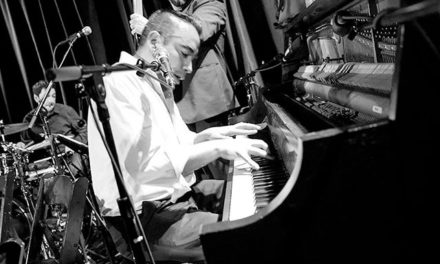 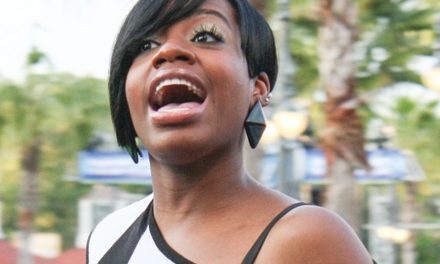 Catch Fantasia at the Paramount