Wrong About Richmond and Bookstores 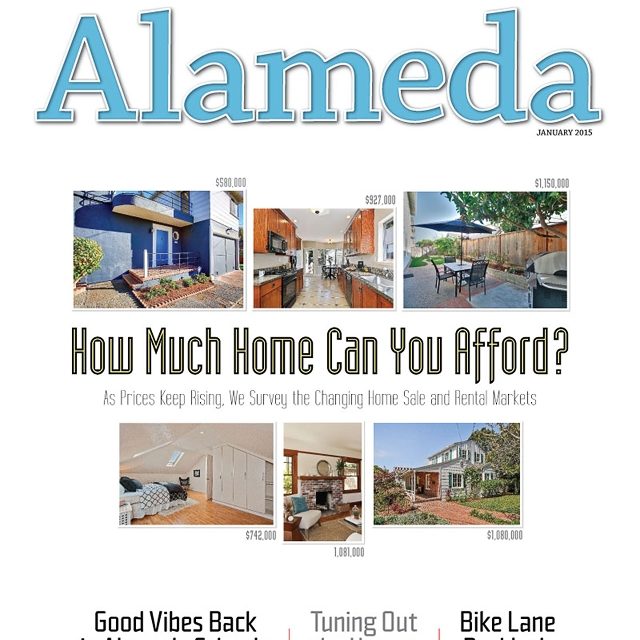 ACLC and Nea get people talking.

Nea and ACLC teachers work hard [“Charter Teachers Unionize,” November 2014], but they’re certainly not working in sweatshop conditions, and some have developed a sense of entitlement that’s disconnected from reality. They are now demanding higher pay than they’d make at other schools on the island, and they also want overtime pay for after-school and family events. That would mean the schools would have to pay a big, fat bill to compensate staff for a back-to-school night or a science fair or a multicultural night … ouch!

I don’t think they really mean this, do they? ACLC facilitators have always relished every chance to connect with parents and share the great work of their learners. Now they’re gonna be all mercenary about it?

Charter schools in general, and ACLC and Nea in particular, account for much of their success through their ability to be nimble, innovative and progressive in their educational model. I favor the teachers’ ability to unify and unionize, but I am NOT in support of their insistence of what they call “due process”—a thinly disguised ruse for making it economically nonviable to remove underperforming educators. With reported costs for removing a tenured teacher in California ranging from $200,000 to $300,000—that amounts to the annual budget of educating 25 to 40 of our children. That’s a heavy sacrifice to remove one poor teacher. So they will stay, and all our children will pay.

It’s a shame that so many of you demonize unions, which have been the backbone of providing a stable middle class that keeps the economy going. …. When unions go, so will decent working conditions for millions of workers. ACLC and Nea, are particular examples of schools that have a democratic model. True democracy means that all parties should be free to participate in discussion about pros and cons. Currently not everyone can do this. Parents can. Learners can. Facilitators risk their job if they do so. Just cause means all folks can speak candidly to keep the schools great, not that bad teachers are protected.

I’m another parent who’s been around ACLC for quite a few years. I am super-impressed with most of the facilitators and especially by the principal, David Hoopes. But from my perspective, ACLC was coming apart at the seams before he arrived, and I think the facilitators tend to forget that. Hoopes has helped the school come back to life and really start living up to its potential. (Especially striking when you consider ACLC has been forced to move twice in two years.)

The saddest part of the unionizing process for me is seeing how certain facilitators now interpret Hoopes’ actions to keep improving ACLC as “anti-facilitator” instead of pro-learner.

I’m not against unions generally, but I don’t think this particular effort is going to accomplish much more than some earnest conversations could have. The cost of the unionizing process for the school could have been invested straight into facilitator salaries or bonuses. And now the teachers will have to pay union dues, which is another hit to their take-home pay.

It’s also a reality that there have been some poor facilitators that needed to go (I won’t name names) and some mediocre ones that have been replaced with better ones. In Alameda’s competitive recruiting environment, the teachers at ACLC will only end up hurting themselves if they fight too hard for protections that cause the school to lose its innovative edge.

As a parent of two ACLC children, I think parent support for the union is lower than Ms. Blanche represents. Some parents have felt pressured to either support unionization or stay silent—much like children in a divorce forced to support one parent against another, though they see merits on both sides.

Many ACLC teachers are among the highest-paid teachers in Alameda and enjoy other benefits due to the unique educational model and tight-knit, supportive community.

Teacher tenure is one of the things that sets charter schools apart and is a real issue in education today. In fact, a high-profile California court case recently ruled it unconstitutional for violating students’ right to an equal education. See Time magazine’s Oct. 30, 2014, cover story The War on Teacher Tenure.

Some benefits demanded by teachers simply go against our children’s best interest because they eliminate flexibility and raise costs to the point of making it difficult for small independent public charter schools to deliver the highest quality of education to students.

School’s gone down the drain already. While unionizing is a very great thing in my opinion, it has nonetheless created a conflict among the facilitators themselves and also the learners and parents. It is apparent and palpable. Being so consumed in their union agenda has put learners in second place for now and it is starting to show. I hope everyone gets it together.

The lack of union set them apart. Now if there is a lame duck in the bunch, the children will suffer. It will head down the same path of every other school. 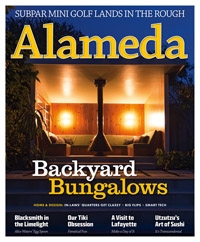 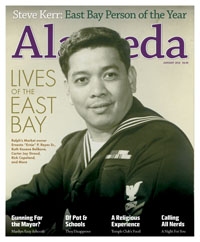 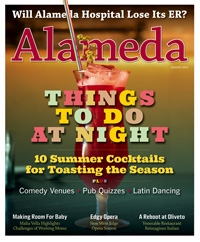